While testing his high-speed film video camera, second year high school student Kaito Kirishima sees a bright blue light, then an impact has blown him off of his footing and beyond the railings. He sees a hand grabbing his as he fell, bloodied, only to wake up in his futon the next day. At his school, a transfer student named Ichika Takatsuki comes to a third year class. Somehow the both of them has a familiarity with each other when his classmate Tetsurō approaches her and her classmate Lemon Yamano, proposing that she joins a movie project he and Kaito are planning. She accepts it without hesitation, and Lemon volunteers to write the script. Kaito’s classmates Kanna Tanigawa and Mio Kitahara volunteered later. When Kaito goes to test his camera after class, he finds Ichika fishing in the river. He finds out that she has nowhere to go, so he unwittingly offered her to stay at his house, given that his sister will be away for three months.

Waiting in the Summer Episode 1 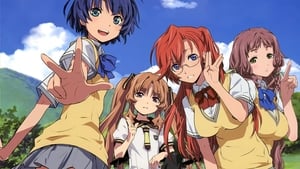 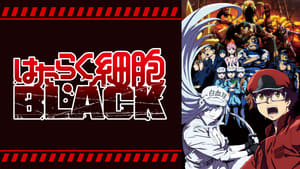 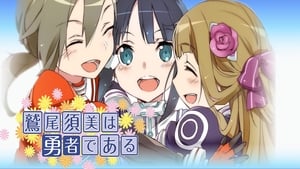 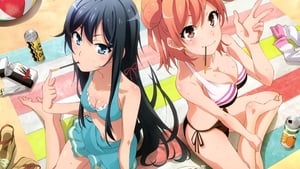 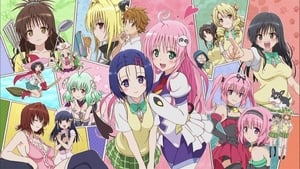