As Mayu Miyano tries in vain to give Kosuda the perfect Valentine’s day chocolate cake (she gives it to his sister instead, thinking it is in return for the apples she gave her), Yamada, while getting a mound of chocolates herself, struggles to make even one box of chocolate for Kosuda–and even her best were unpalatable to fish. Kosuda reveals to Yamada the next day that the chocolates given anonymously through the mailbox were “of a unique taste.” Then, one night, the Erogamisama (God of Sex) talks to Yamada personally in a dream, telling her that her sexual powers are decreasing. The Erogamisama then advises her to find a way to increase them. She then gets her idea from her classmate Mami Misato about not wearing underwear. She tries the idea the next day, but with some disastrous results. Kosuda finds out that Yamada was indeed not wearing any underwear, but he freaks out and runs away. 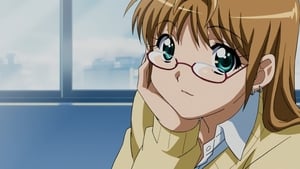 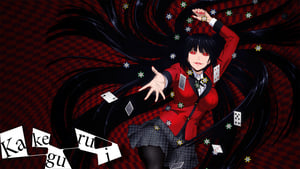 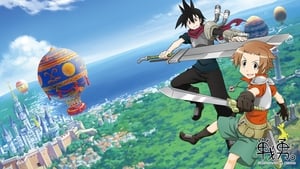