While on the trip, Tomoya buys a toy robot he picks out for Ushio to play with after they arrive in the countryside. The next day, after staying at an inn the previous night, Tomoya and Ushio take a walk through the area and come across a field of flowers. Ushio plays in the field as Tomoya watches, but Ushio soon loses the robot in the field; they try to look for it, but to no avail. Remembering something from his past, Tomoya goes off to another area and meets his grandmother Shino Okazaki, his father’s mother. She tells Tomoya how he came here with his father shortly after his mother died, and Shino tells Tomoya how his father worked very hard to support him over the years. Tomoya finally comes to terms with his father, and realizes he is not a bad father. When they go back to the field where Ushio is, she still cannot find the robot, and does not want to stop looking because it was the first thing her father ever gave her. Tomoya realizes his previous mistakes and vows to try his best for Ushio from now on, who is very happy at the prospect of being with her father. On the way home, Tomoya starts telling Ushio about Nagisa for the first time. 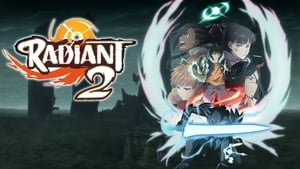 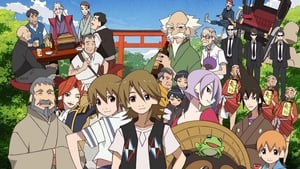 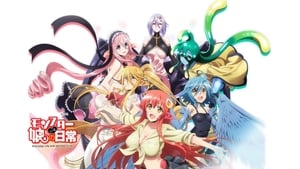 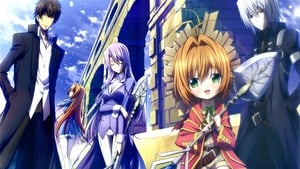