After having a dream of Lancer’s past, El-Melloi wakes up with his body tied on a bed. Sola tells El-Melloi that his Magic Circuits were destroyed and he can no longer use magic but she also tells him to give up his Command Spells to her or she will torture him and cut off his arm. Despite Sola becoming his new Master, Lancer refuses to accept her and remains loyal to El-Melloi but Sola manages to make Lancer accept her by convincing him to fight for his old master’s honor. Elsewhere, Kiritsugu decides to go hunt El-Melloi down despite Saber and Iri wishes to stop Caster. Meanwhile, Waver and Rider manages to find Caster’s lair in the sewers where the former is horrified in seeing the dead bodies of Caster and Uryū victims. As Waver vomits in disgust, Rider saves his life when he kills an Assassin targeting Waver and face off two more Assassins before they escape. Now knowing Assassin is not yet dead, Waver and Rider leaves the Caster’s lair but not before destroying it and burning the bodies. With Waver and Rider knowing their secret, Risei orders Kirei to send his Assassins to spy on them. 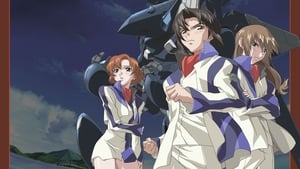 The World God Only Knows Season 1 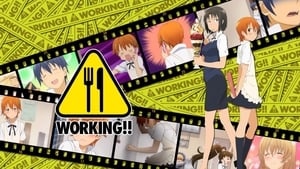