Gon becomes friends with Meleoron, who in return reveals the true extent of his powers and the reason why he wants the king dead. As the Hunters make adjustments in their preparations to storm the palace, the king entertains himself with board games until an unusual player appears before him.

Is the order a rabbit? Season 3 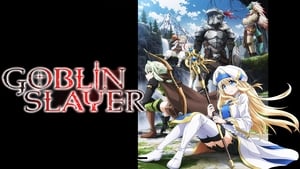