Nodame is in deep trouble as her train of thought is robbed at an unfortunate moment. She leaves the competition hall disappointed as well as Chiaki who had hoped she would goto Europe with him. The New Year’s concert is around the corner and Chiaki has yet to inform the Rising-Star Orchestra of his pending departure from Japan as well as his replacement conductor, Matsuda. Sakuma also shares his reasons as to why he had helped Chiaki throughout his past 2 years starting from his Rachmaninoff performance. The pieces performed in this episode are Petrushka by Igor Fyodorovich Stravinsky, Prélude à l’après-midi d’un faune by Claude Debussy, Carmen Fantasy by Pablo de Sarasate, and Till Eulenspiegels lustige Streiche Op.28 by Richard Strauss. 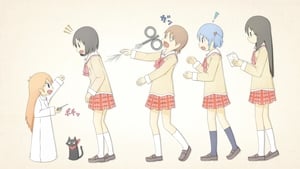 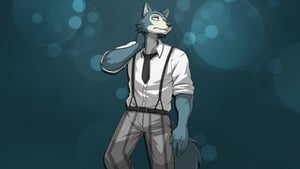