A foreigner visits Chiaki’s school and becomes friends with Nodame. Chiaki refuses to let him into his house because of his perverted behavior. It turns out the foreigner is Maestro Franz von Stresemann and is attending the school as head of the conducting department. Chiaki, interested in changing his major to conducting, gets rejected by the new professor who is apparently at odds with Chiaki’s former “teacher”, Vieira. The piece performed in the episode is Fantaisie Impromptu, Op. 66 by Frédéric Chopin (brief). 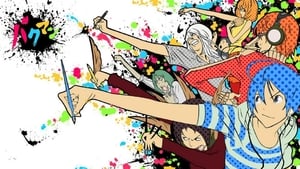 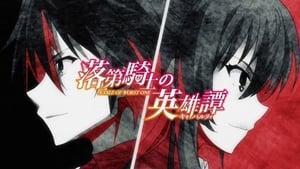 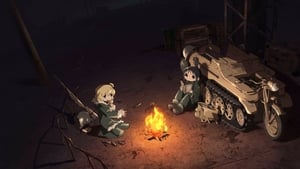 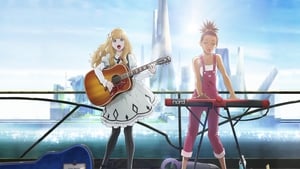