Yakumo begins the story of the promise he made with Sukeroku. When he was young, he was taken in by the 7th generation Yakumo and named Kikuhiko. He met the young boy Sukeroku, a strange child who insisted on taking over the Yakumo name, with a natural talent for rakugo. He is given the stage name Hatsutaro, and although his personality is unconventional, and his rakugo is rough, he loves rakugo more than anything. Together wth his polar opposite, the reluctant Kikuhiko, they begin their days of training. 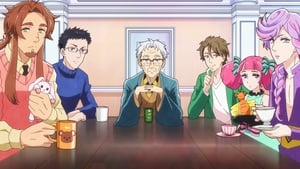 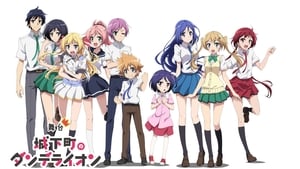 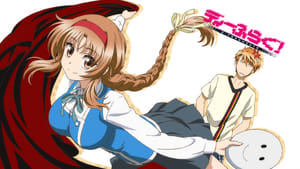