Mikleo goes to the Galahad Ruins in search of the legendary Divine Artifact that can suppress evil spirits. Meanwhile, after parting ways with Alisha who is headed for Marlind, Sorey goes to Rayfalke Spiritcrest which appears in dragon folklore. There, he encounters a young seraph named Edna being attacked by a hellion. Sorey and Lailah confront the hellion, but the Malevolence is too strong and they cannot deliver a decisive blow. Suddenly, another seraph named Zaveid appears and makes quick work of the hellion, declaring that killing hellions is his style. When Sorey objects, the seraph cryptically counters with ”Maybe some are saved by killing them.” 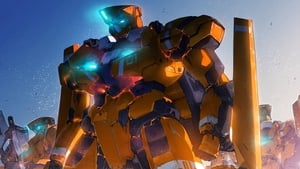 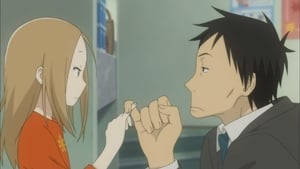 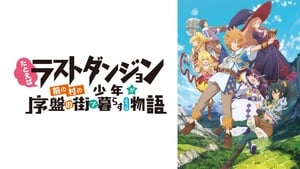 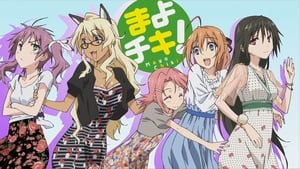