This story takes place before Rimuru’s reincarnation. Shizu, also known as the Conqueror of Flames, responds to an urgent request calling her to the Kingdom of Filtwood. When she reaches the castle, many adventurers are already there. What request could have demanded such a huge gathering? It turns out a demon has been revived, and the adventurers have been called to subjugate it. It is said that more than ten of the most skilled adventurers have already been killed by this demon. But there is more to this request than meets the eye… 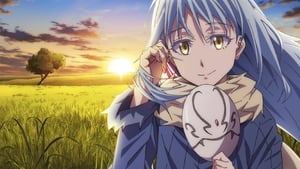 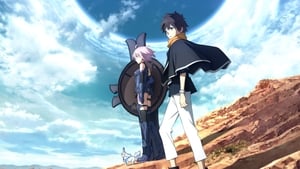 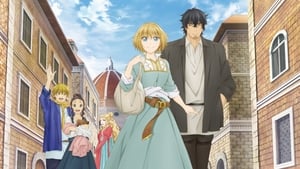 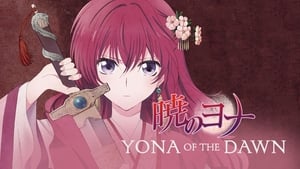