Keima sends Tsukiyo home warning Vulcanus not to reveal herself while he searches for the other goddesses. Unexpectedly, Yui has come to Keima’s home to ask him out. Keima explains to Haqua he must now conquer Yui before Vintage realizes she has a goddess. The next day, Keima crossdress as a girl which gains Yui interest to awaken her past memories while unknowingly being overseen by Shiori. After Keima asks her out for a date, the goddess Mars finally awakens inside of Yui. As the crossdressing couple spend time together on their date at an amusement park, Keima is kidnapped by a Vintage agent. Wishing to save Keima, Yui’s love for him finally restores Mars’ powers which she defeats the agent who is revealed to be Haqua which was a part of Keima’s plan to awaken her powers. Yui proclaims her love for Keima and kisses him, which restore Mars’ wings. 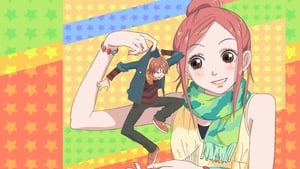 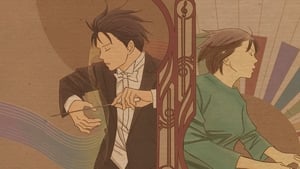 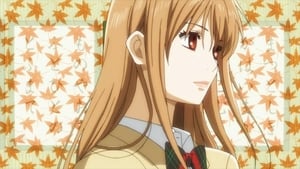