Keima and Elsie realized that Kanon is actually turning invisible because of the spirit inside of her and he manages to stop Kanon from tazing him again by praising her song. As Keima sends Elsie to investigate, they learn Kanon was once a member of the pop idol group Citron before they disbanded and has never played any songs from her old band and Kanon’s need for attention was the result of people not noticing her in the past. Keima later receive an email form Kanon and cheers up the depressed Kanon at her TV shoot. Kanon continues sending Keima an obsessive number of emails to visit her whenever she feels depressed. With the relationship going smoothly, Keima agrees to come to Kanon’s Christmas Eve concert at Narusawa Seaside Hall. On the day of the concert, Kanon is nowhere to be found and Keima know it’s time to go to the final stage of his plan. 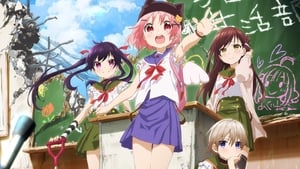 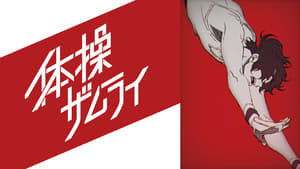 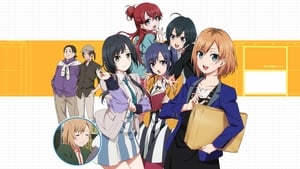 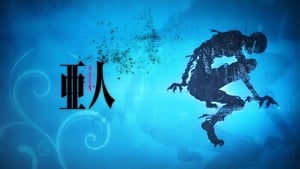 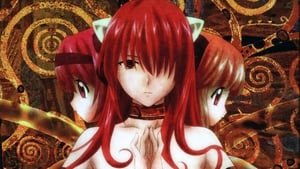