After a brief recap of the first season, Keima theorized to Elsie on why the spirits are attracted to the girls he helped before until they get into trouble with bulliess but are saved by Kusunoki Kasuga, the captain of the girls karate club. As Kusunoki berates Keima for being weak, Elsie’s spirit sensor detects a spirit inside of Kusunoki. Despite learning from Elsie that Kusunoki is heir to her family’s martial arts thus her hatred of weak/cute things and tough training which made most of the members of the girls karate club to quit, Keima asks Kusunoki to make him her apprentice to learn more about her. Kusunoki refuses at first but reluctantly agrees due to Keima’s Bishōnen looks. At first Keima can’t find anything useful until he catches Kusunoki cuddling a cat which reveals she does like cute/weak things. Embarrassed and angry, Kusunoki tries to throw the cat out from the balcony but a manifestation of her appears and saves the cat. Keima realizes Kusunoki’s conflicted feelings to be masculine or feminine has made the spirit in her manifest her feminine side whenever cute, girly and weak things appear before her. In order to fully draw out her feminine side by doing girly things, Elsie tells Kusunoki to go on a date with Keima much to their embarrassment as they both reluctantly agree. 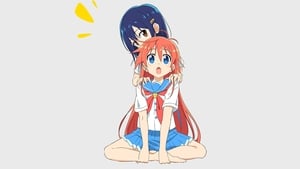 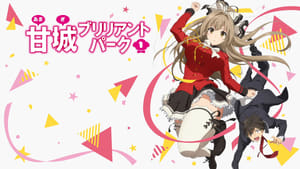