As Keima prepares Chihiro to finally confess to Yuta, Chihiro begins to have second thoughts and realizes she likes Keima and calls off the confession. However Keima is angry that everything he did for her is being thrown away and accuses her for not being serious which Chihiro angrily leaves as it won’t matter how serious she get as she’ll never be special like others. Keima, after realizing he never consider Chihiro’s feelings as he was too focus on the confession, he decides to make amends and capture Chihiro’s heart. By the time he finds her on a ship, Chihiro confesses she started liking Keima since they’re both similar of being disappointed with the real world. However, he corrects her that despite his dislike with the real world, he never given up on himself so she should she do the same thing. But when Chihiro tries protest that someone as average as her can never be special, Keima kisses her by surprise and tells her as long as she truly wants it, nothing can stop her from becoming special, which forces the spirit out. With the spirit gone, Chihiro becomes more cheerful and confident and tells Elsie they should start a rock band. As for Keima, he starts to question his life after remembering the girls he helped before. 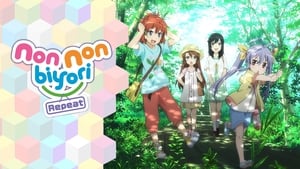 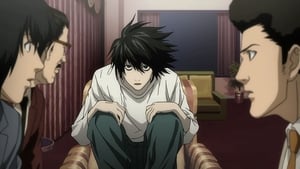 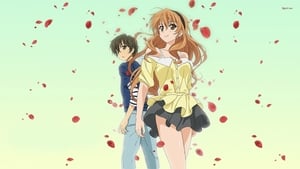 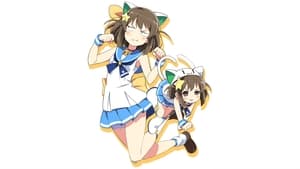