Kotetsu tries to understand what is going on whilst evading the heroes, while Yuri becomes suspicious when he finds that there are no files on Kotetsu and that all data about Wild Tiger has been blocked. Meanwhile, Kaede is told the truth about Kotetsu being Wild Tiger and decides to head towards Stern Bild. Kotetsu is cornered by Karina and he tries to prove his identity by telling her things only the two of them would know, but he is attacked by a new ‘Wild Tiger’. Yuri, believing in Kotetsu’s innocence, appears as Lunatic and helps him escape. Kotetsu figures out that Maverick framed him and reunites with Ben, who gives him his old Wild Tiger suit. As Kaede reaches Stern Bild, she has a brief run-in with Maverick, unwittingly copying his power in the process. Donning his suit, Kotetsu decides to call out the other heroes. 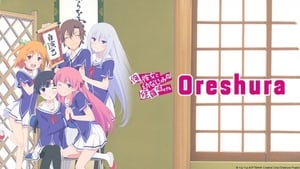 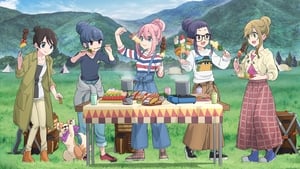 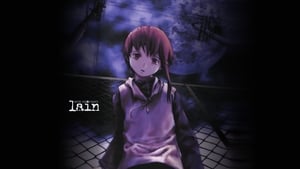