As the heroes mourn Kotetsu’s apparent death, Maverick sends in several more H-01 androids to attack them, but they are shut down thanks to a safety mode implimented by Barnaby’s parents. As Maverick kills Rotwang and boasts that he won’t be found guilty, Agnes, who has also regained her memory, reveals his intentions to the public. Pushed into a corner, Maverick takes Kaede hostage, but she is saved by Kotetsu, who had only been passed out. After revealing that he is not actually the leader of Ouroboros, Maverick uses his powers on himself, leaving him braindead. As Maverick is taken into custody, only to be killed by Lunatic, Kotetsu announces his retirement, with Barnaby deciding to retire too, so he can start his own life. A year later, Kotetsu, despite his decreased powers, returns to his hero duties, shortly followed by Barnaby. 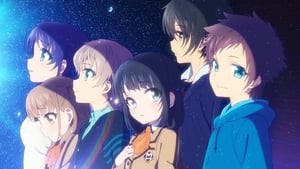 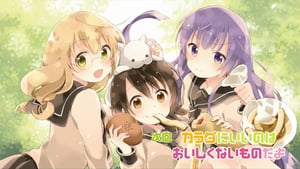