Telestina takes Erii to see Banri. Still feeling some concern, Kazari goes to see Harumi and convinces her to share her data with the MAR. However, Telestina won’t let them see either the kids or Erii and breaks Harumi’s data. Telestina reveals she is related to Kihara and attacks Harumi. As Kazari tells the others what has happened, they find out that Telestina is Kihara’s granddaughter and was one of the first test subjects in his experiments. Mikoto goes to confront Telestina, who reveals she plans to finish Kihara’s research, but is beaten by Telestina’s battle suit when she uses Capacity Down on her. As Telestina take Erii and the children away, Mitsuko saves Mikoto from being captured. As Mikoto tries to go back into battle, blaming herself for everything that’s happened, Ruiko stops her and reminds her that she doesn’t have to fight alone. As Harumi chases after Telestina, Mikoto and friends get together to work out a plan to save Erii and the others. 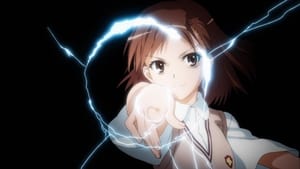 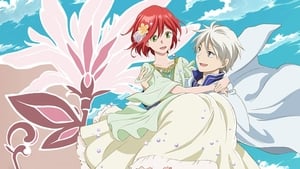 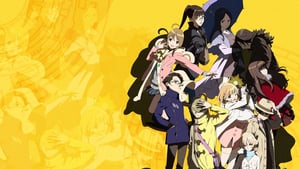 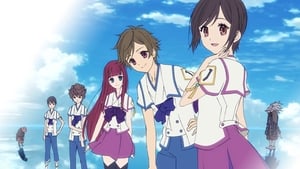